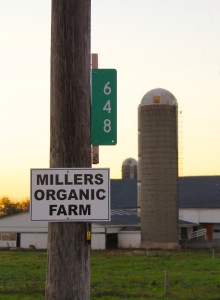 David Gumpert has been uncovering additional facts in the case agains this raw milk dairy and reporting about it on his blog.