Real, raw milk comes from pasture-fed cows, it contains all the fat that nature intended, and it has not been subject to processing—it is not pasteurized, ultra-pasteurized, homogenized, powdered, or condensed.  It is milk as it comes from the cow (or goat or sheep or water buffalo or camel)—just as nature intended.

In those days, sources of real milk were few, and it was difficult to find. The idea was to use the new technology of the Internet to help people find raw milk in their area—many states allowed the sale of raw milk at the farm but had laws against advertising.

When we began, the website listed a mere thirty-seven sources of raw milk—today there are over two thousand—ranging from small, on-farm stores to four-hundred-cow dairies to long-distance delivery services. In 2007, a CDC survey estimated that ten million Americans drank raw milk.  That number is certainly considerably higher today.

When A Campaign for Real Milk was founded, only twenty-seven states allowed farmers to sell raw milk or provide it as pet milk or through herd shares.  Today that number is forty-four.

We look forward to the continued growth of the real milk market as an alternative to industrial milk. Real Milk is the ideal food for growing children, for the elderly, and for all ages in-between.  And when we purchase Nature’s perfect food, we are supporting small, independent farms and rural prosperity.

Over the years, the following individuals have supported and maintained the campaign:

And for our new website, we are grateful for help from: 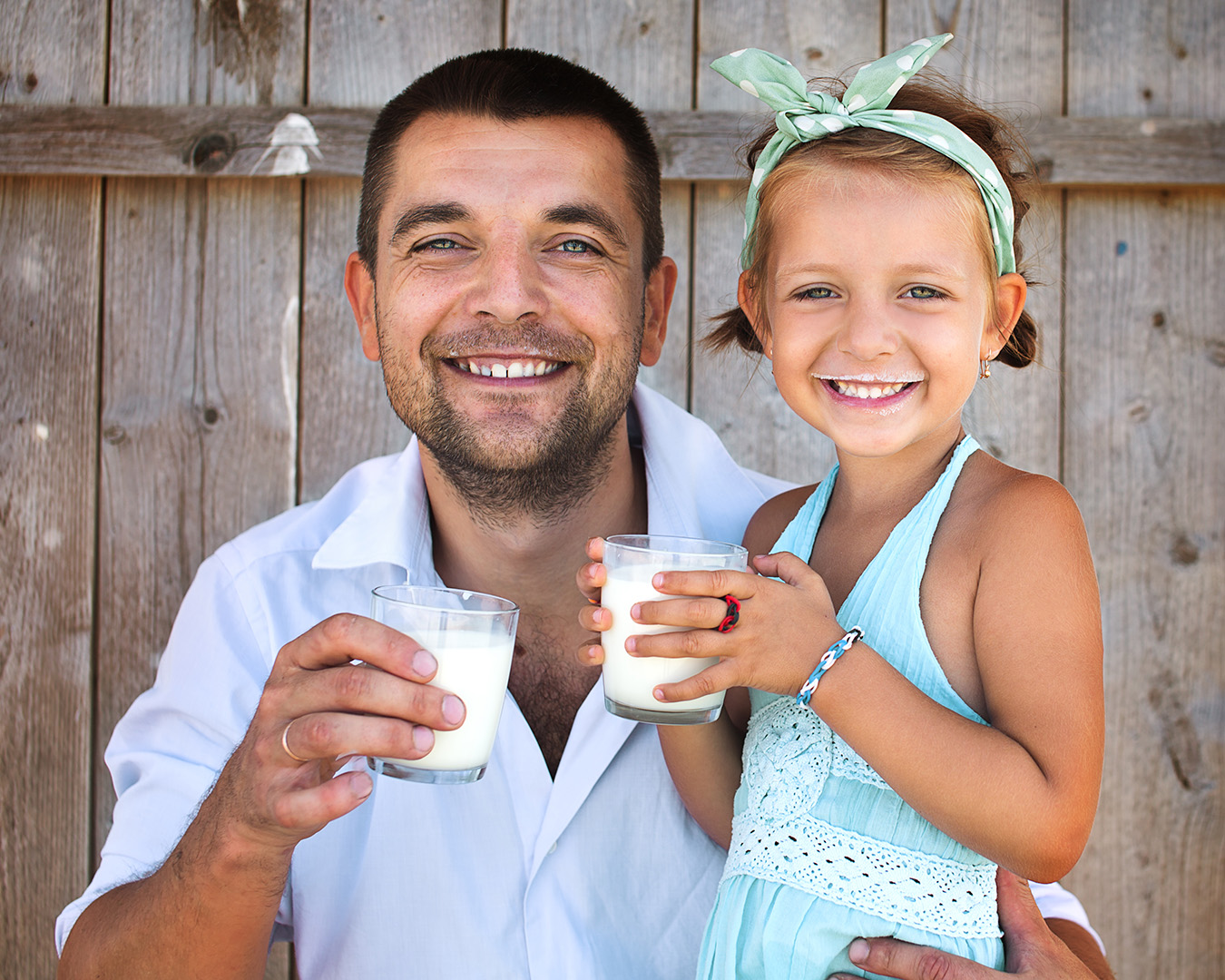 For those looking for detailed information on the safety and health benefits of raw milk, we suggest the following documents: Basic information about the health and […]
Do you like it?
Read more
Categories

Raw milk producers in states that ban sales can use excess quantities of raw milk as a soil additive to create rich fertilizer for their land. […]
Do you like it?
Read more
Raw Milk Finder