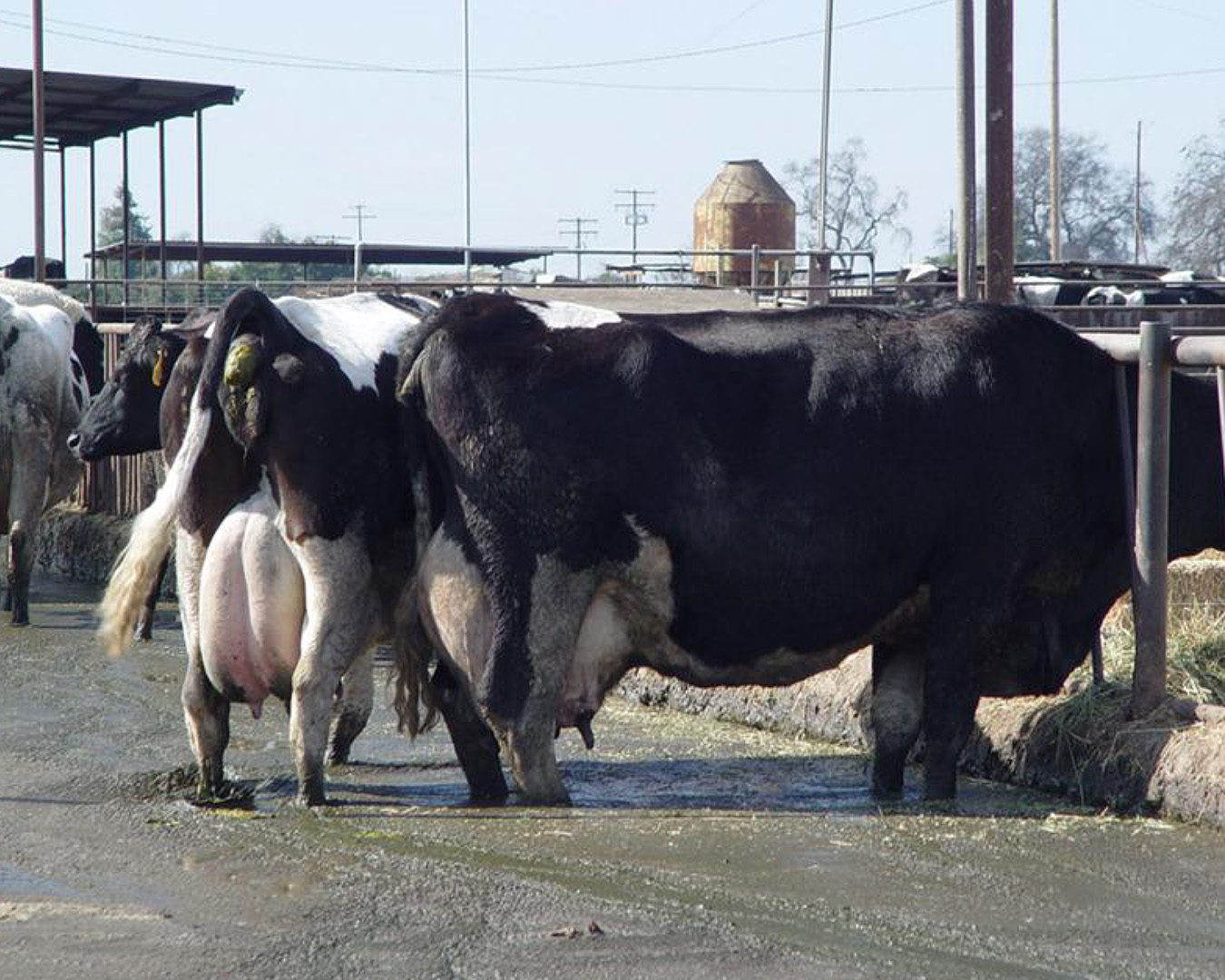 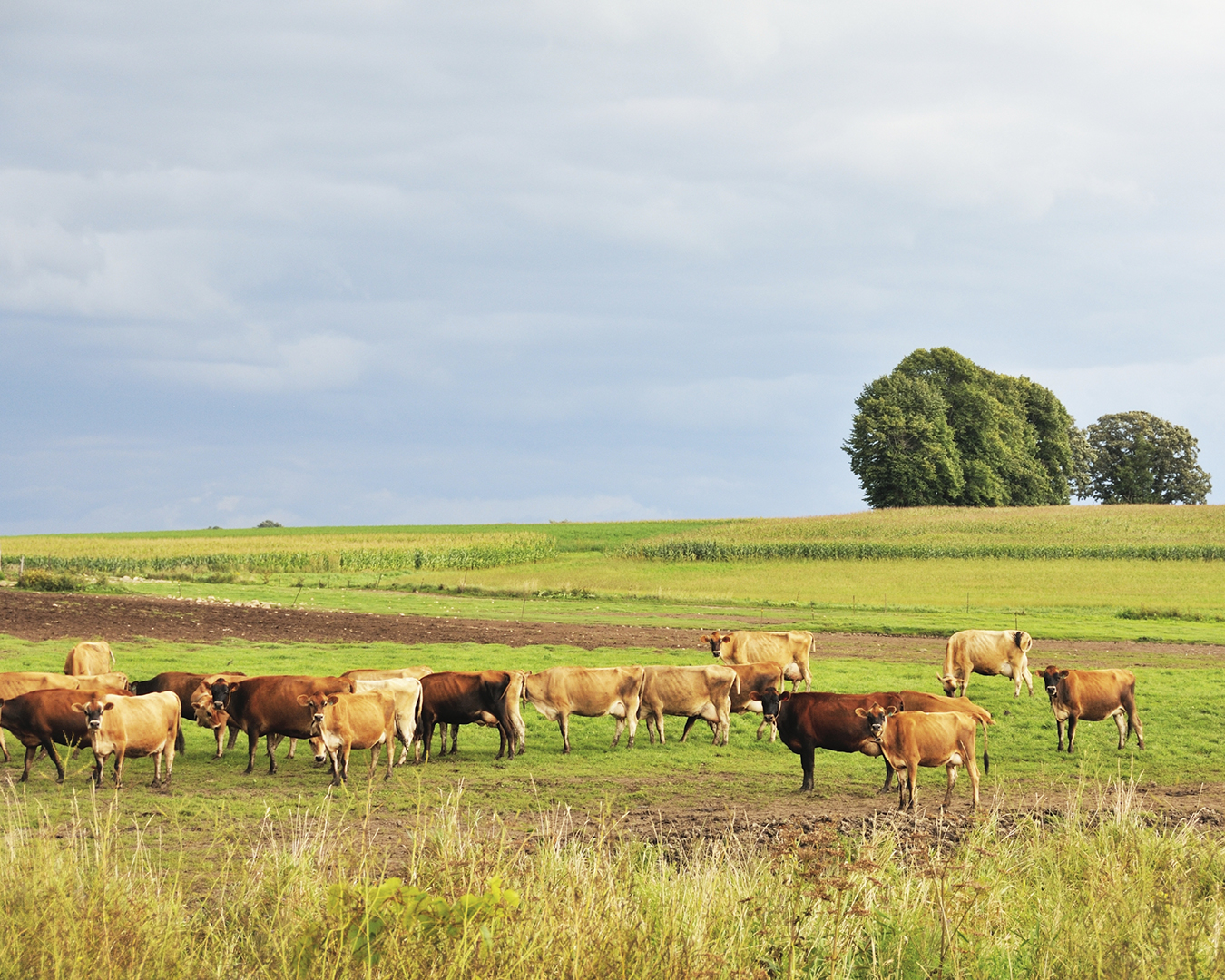 RAW MILK VERSUS PASTURIZED: A CLASH OF CULTURES

In 2016, the International Association for Food Protection (IAFP) allowed a debate on the merits of raw milk versus pasteurized at its annual conference.

The most interesting aspect of the debate was the clear difference in world view between the for and against camps. “My assumption is not that nature is perfect,” said Jeff Kornacki, PhD a proponent of pasteurization. “My assumption is that nature is wild and can be dangerous.” He then referenced the death angel mushroom, which can kill you with one bite—as if to say that raw milk is not just risky, but downright toxic.

True to his public health training, Kornacki noted that 25 percent of foodborne illnesses were associated with milk in 1938; now it’s less than one percent. He left out the fact that these illnesses were in steep decline long before pasteurization became mandatory. Better housing, the advent of refrigeration, the replacement of the horse with the car, better water management, and the closing of filthy inner-city dairies are more likely candidates for the decline.

But to compare the food that nourishes all mammalian infants to a death angel mushroom shows the blinkers that hamper rational thought among public health officials.

When you assume that nature is imperfect and dangerous, you end up with all kinds of inappropriate procedures—from pasteurization to routine antibiotics to vaccinations. For sure, nature needs a certain amount of thoughtful management to make it compatible with human life, but during the last few decades, science has revealed the fact that raw milk is indeed a perfect food—full of many marvels, with more likely to be revealed. Raw milk contains numerous bioactive components that kill pathogens, strengthen the immune system, create a strong gut wall, nourish our gut bacteria, ensure the assimilation of 100 percent of all the nutrients in the milk, and protect it against rot. These are largely destroyed by the rust belt technology of pasteurization.

The closer we look at nature—whether we study raw milk, the human biome, the construction of bone, the radar system of bats or the length of eyelashes in different species, the more we are guided to the obvious conclusion: nature is infused with wisdom, and it is incumbent on man to recognize and honor that wisdom. The raw milk drinker looks at nature with awe and respect; the raw milk opponent looks at nature with fear and anger, as something that needs to be sanitized and “improved.”

TN's local food system gets even friendlier for producers and consumers.
Do you like it?
Read more
Categories

Citizen petition denied for popular item found to sicken no one.
Do you like it?
Read more
Categories

Door-to-door raw milk delivery can help save family dairy farms.
Do you like it?
Read more
Categories

The International Association of Food Protection (IAFP) held its annual meeting July 8-11 at the Salt Palace Convention Center in Salt Lake City, Utah. The event […]
Do you like it?
Read more
Categories

The Ban That Never Was

By Pete Kennedy, Esq. The interstate ban on raw milk for human consumption went into effect in 1987. The position of the Food and Drug Administration […]
Do you like it?
Read more
Categories

“High school football players, regardless of concussions, who drank Fifth Quarter Fresh chocolate milk during the season, showed positive results overall.” This statement appeared in a […]
Do you like it?
Read more
Categories

Raw Milk Debate at the IAFP: A Clash of Culture

by Sally Fallon Morell The International Association of Food Protection (IAFP) is a member-based association of more than four thousand food safety professionals “committed to Advancing […]
Do you like it?
Read more
Categories

The Revolution Will Not Be Pasteurized: Raw Milk and Food Rights in the 21st Century By Alex Buchholz Some think raw milk is one of those […]
Do you like it?
Read more
Categories

IDFA on the Wrong Side of History

In response to an article entitled “Halting the Raw Milk Movement” by Cary Frye, at foodbusinessnews.net, Mark McAfee posted the following comment: Dear Cary Frye, As […]
Do you like it?
Read more
Load more
Raw Milk Finder